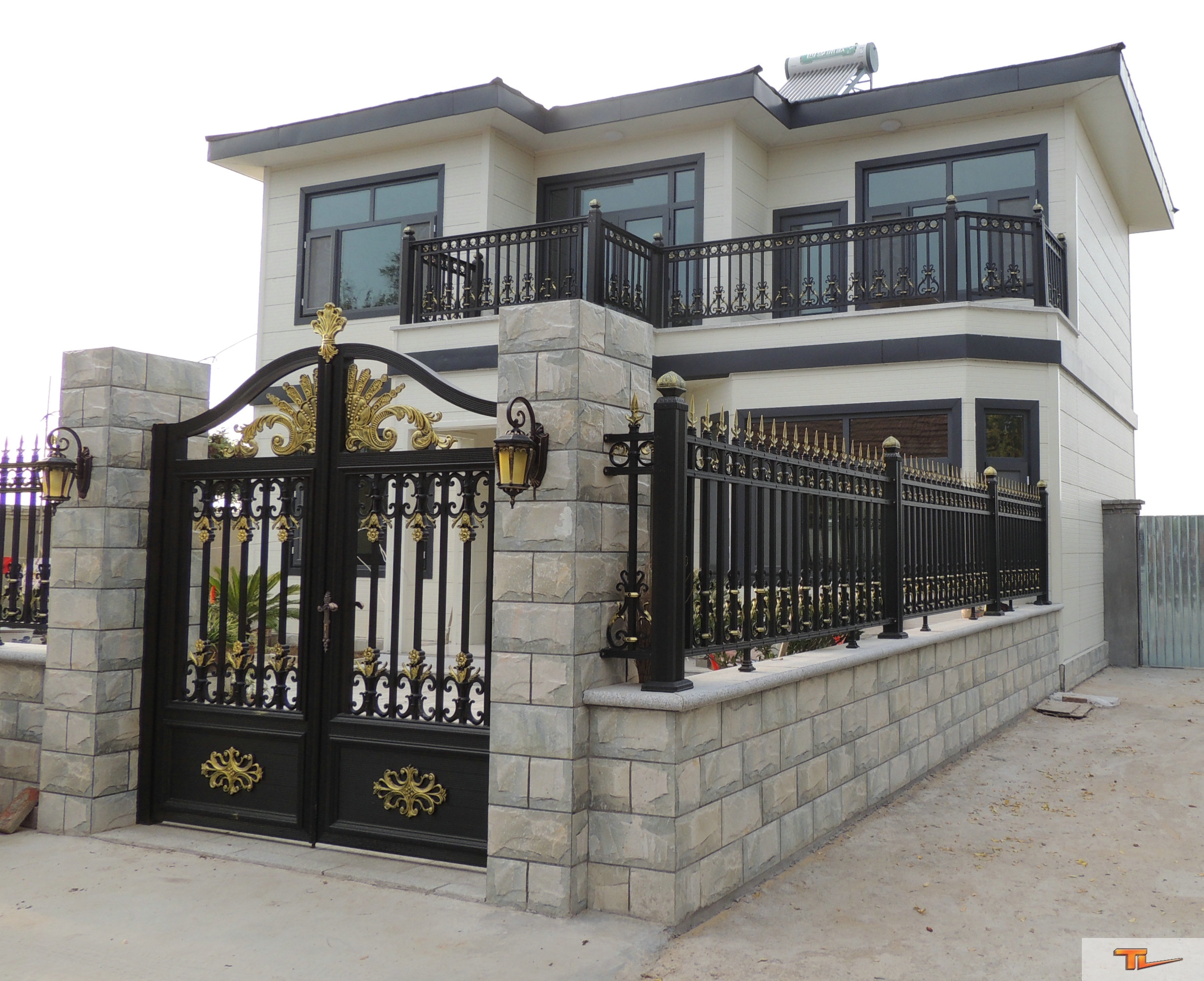 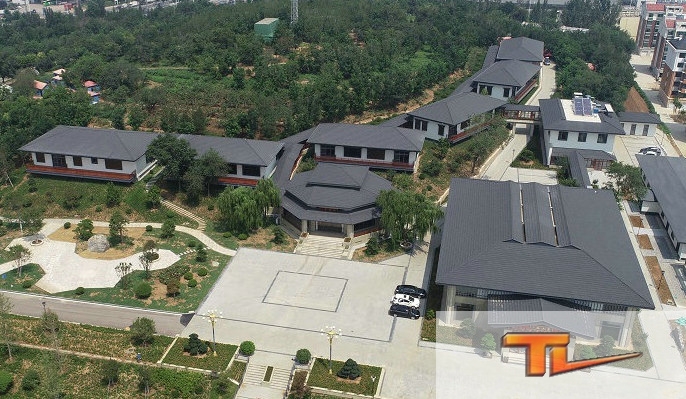 Development prospect of light steel villa
With the guidance of relevant development objectives and policies issued by the state and the industry in succession, and in the face of the urgent needs of the transformation and upgrading of the construction industry in all parts of the country, more than 20 provinces and cities in China have successively issued policies to support the development of the construction industry, vigorously promote the construction of Industrialization Bases and pilot demonstration projects, and with the improvement of technology, the progress of management level, assembly type. There will be a broad market and space for construction.
Prefabricated buildings can be divided into timber structure, concrete structure and light steel structure. The price of light steel structure is the lowest, so it is gradually popularized. Now with the development of society and the improvement of living standards, people's aesthetic is also rising. Ordinary civil buildings can no longer meet people's needs, and the architectural design of light steel villa and the unique materials of light steel can be flexibly assembled, which provides the possibility for the realization of various architectural styles. Therefore, the more beautiful and advantageous light steel villa is gradually replacing the traditional brick and concrete structure house.
At present, the proportion of residential steel structure in China is less than 5%, compared with almost more than 50% in developed countries, China is still in its infancy, and there is still a lot of room for development of residential steel structure. According to the market forecast report of prospective industry research institute, the steel structure is expected to move the trillion yuan green building market in the future, so the prospect is broad. 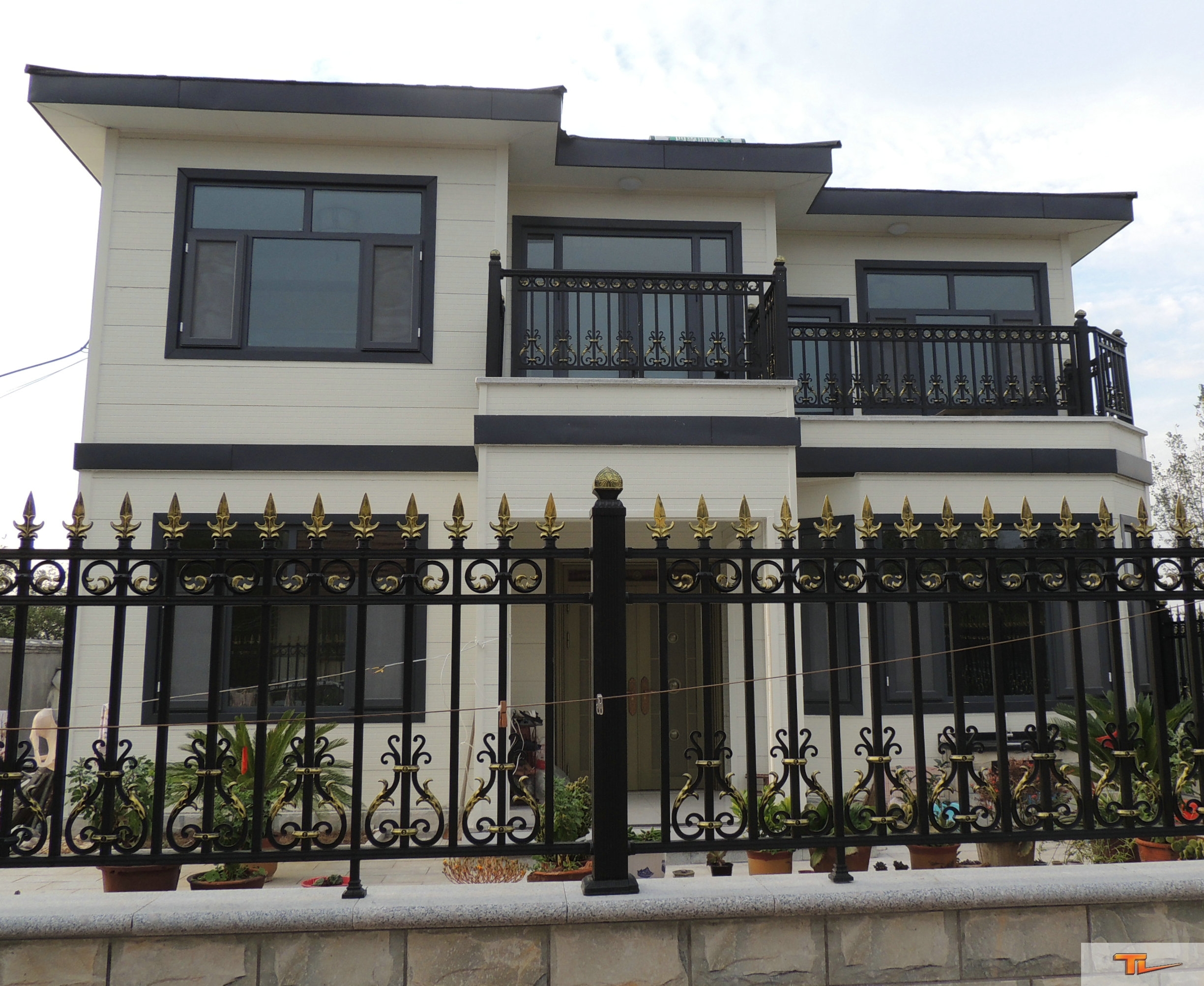